2014 National Drunk Driving Enforcement Crack Down Aims to Save Lives

“Drive Sober or Get Pulled Over” 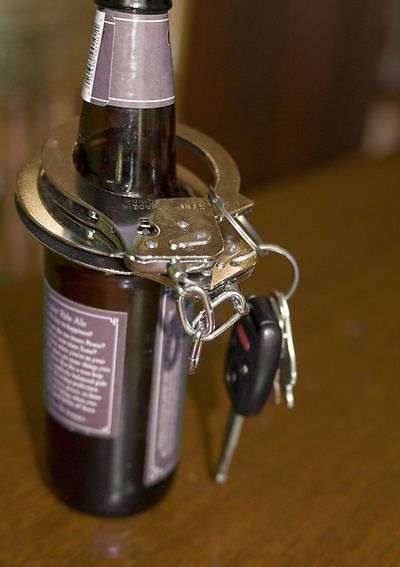 That is the message from the National Highway Traffic Safety Administration. The Labor Day Weekend will be the focus of a nation wide campaign aimed to reduce drunk driving and driver impaired related accidents. This program goes into effect nation wide from August 13 to September 1 2014.  The NHTSA (National Highway Traffic Safety Administration and  DOT (U.S. Department of Transportation) want to reduce  the preventable crime of drunk driving and save lives.

How will the Drunk Driving Crack Down Work?

Why is the NHTSA Focusing on Labor Day Weekend? 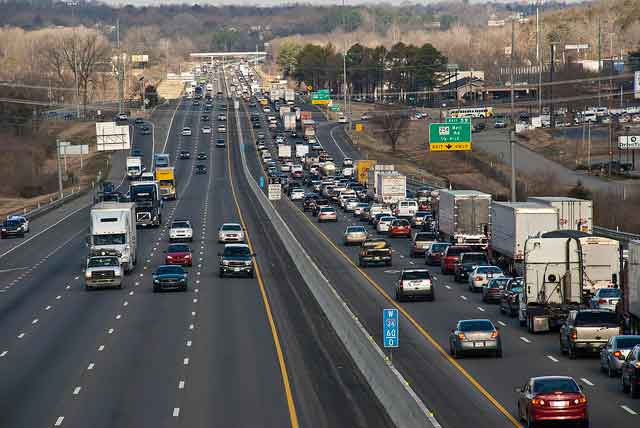 Additional Info About the Campaign

Most areas will have sobriety check points during  the Labor Day weekend. Law Enforcement will be placing check points in highly visible areas and in places where crashes often happen. In addition, this campaign will include the No Refusal program. This will allow law enforcement to quickly obtain a warrant for a blood sample from drivers suspected of being impaired, if they refuse a breathalyzer test. The NHTSA is trying to highly publicize No Refusal to try and decrease the amount of impaired drivers during the Labor Day weekend.

SAFETY TIPS FOR DRIVERS AND PASSENGERS

The NHTSA has provided safety tips  to help drivers and passengers stay safe this Labor Day weekend—and all year long.

For more information on the “Drive Sober or Get Pulled Over” campaign, please visit www.TrafficSafetyMarketing.gov.

You can expect more of these campaigns to continue in the future. Be sure to read more of our Safe Driving Tips and stay current on Tennessee State Driving Laws.

In the event you are in an auto accident, be sure to have a car wreck plan in place and know what to do before it happens.